May 25, 2013
We really hated to leave Honduras today. Everybody in our group really enjoyed the hotel at the Copan Runinas but it was time to move on to the next city in our adventure, Guatemala City.
We boarded our luxury transport this morning with Jaimie at the wheel. By the way, Jaimie is our driver and has been doing a fantastic job getting us to our destinations. We all like Jaime and I think he enjoys our company as well.
The other day, we noticed a lady who appeared to be broken down on the side of the road so Jaimie pulled over. The lady got out of the car and walked up to Jamie and gave him some documents. Turns out that the lady was Jaimie’s wife and she had to give him some documents she signed which allowed him to leave the country.
Back to boarding the bus. We started our second of three five hour bus tour. We will arrive in Guatemala tonight about 5pm and will remain here for ten days. We will only be spending one night at the hotel here in Guatemala City. We will be spending three nights at three different hotels in Guatemala before we take our flight to Belize.
Carlos gave us his life story while we enjoyed our bus ride. Carlos is one of eight children in his family and grew up during the civil war. He told us of his days growing up avoiding the guerrillas, becoming a carpenter, brick layer, farmer and finally a trip leader for Overseas Adventure Travel. Carlos is the only one in his family that completed high school. Carlos graduated at the age of 23.
From the stories that Carlos told us, the education is available for those who want to pursue it. Carlos took a lot of night school to be graduate from high school. Carlos did not take english in his studies and learned english from meeting americans while working in tourism as a free lancer. I must say, Carlos took advantage of what was available to be where he is today.
Carlos has his two children enrolled in the most prestigious private school available as he want to provide for his children as his parents wanted to provide for him. My heart goes out to Carlos’s family for what they had to endure to survive in this country. 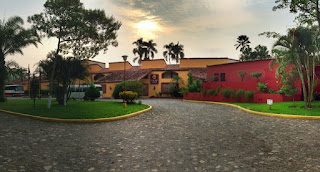 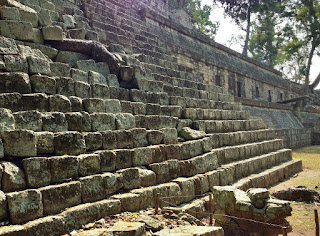 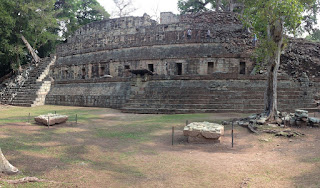 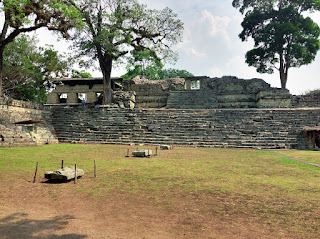 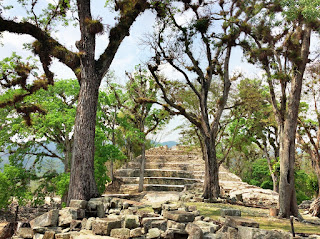 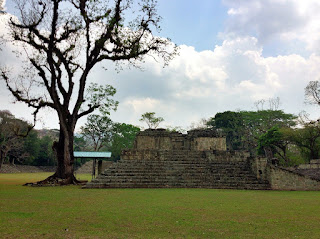 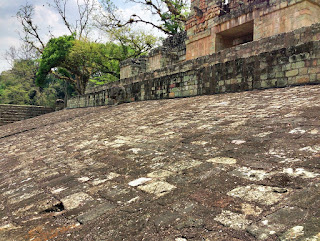 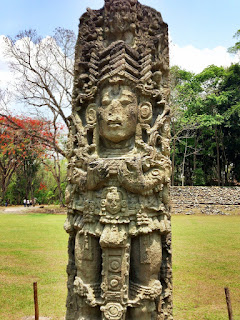 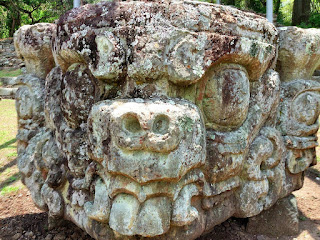 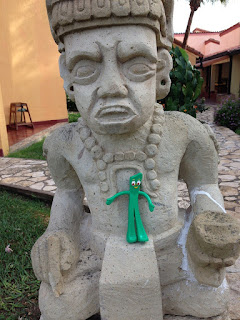 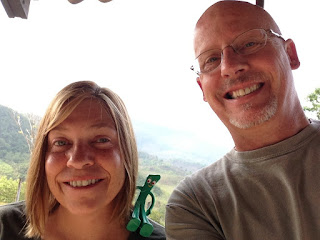