Wyoming, Idaho and Montana...Oh My!

June 06, 2019
Memorial Day was a memorable one this year.  In Colorado, the freeways going to the mountains are always packed in the winter and three day weekends.  The perfect remedy is to go north.

We thought about going to Oklahoma but they just had the flooding and tornados.  If our goal was to photograph destruction, it would have been the logical choice but alas, more of buddhas, ghost towns and old prisons were on the agenda on this trip.

First stop was Wild Horse Canyon Loop in Wyoming on the way to Idaho Falls. 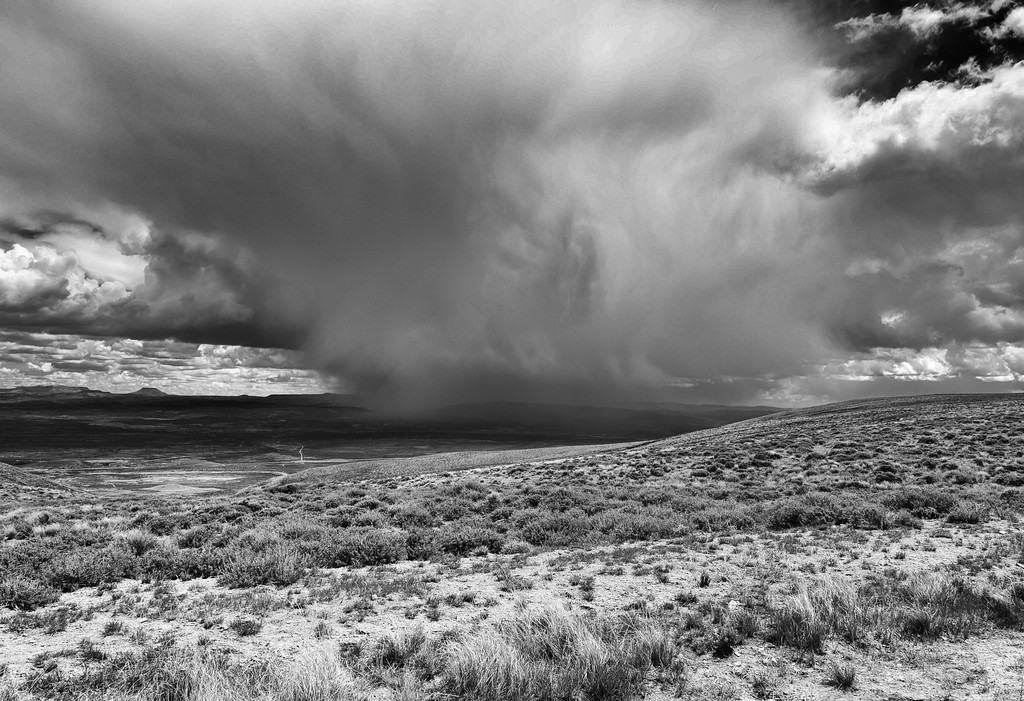 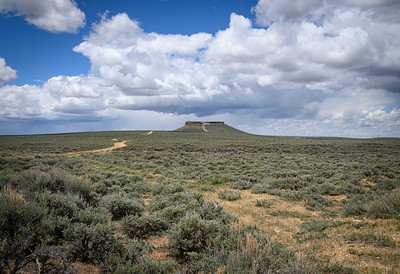 We pulled in to Idaho Falls around 8:00pm and promptly went to dinner at a local Mexican joint.  Jalisco's Restaurant.  The place was packed, but the food was pretty good.

The next morning we had our free breakfast at the Hampton Inn and then went to the hotel front desk to find out where the Idaho Falls were.  Uh, they were right across the street.  We drove over to the totally empty street since we had all of our camera gear including tripods.  We forgot to bring our neutral density filters so we tried to stop down as much as possible to get good shots. 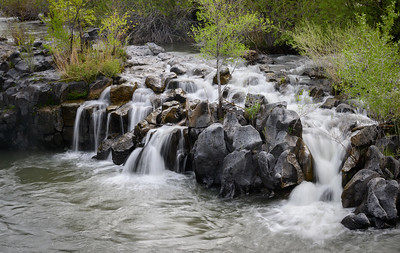 Back in the car to go to Bannack State Park.  Bannack is an old ghost town that was taken over by the state.  The park is in great shape and you can even go in most of the buildings.

Oh wait...we had to stop along the way because that is what we do.  Here is a bridge on the frontage road that we saw from the freeway.  Our shots were limited due to the lack of access.

We tried to get to the other side of the freeway to capture the entire span but it was impossible.  However, we did go down an old dirt road for a few miles and took some more pictures.

Okay, no more fucking around.  Off to Montana.

At about mile marker 4, we needed to stop and stretch. Glad we stopped because it was an excellent photo op.

So far on the trip we have had no rain whenever we stopped.  Rained heavy along the way but we got lucky and actually stayed lucky until....I don't want to get ahead of myself.

We first head about Bannack while watching Mysteries of the Abandoned on TV.  Looked cool. 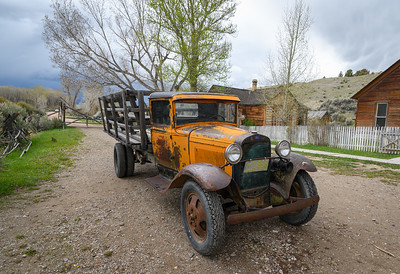 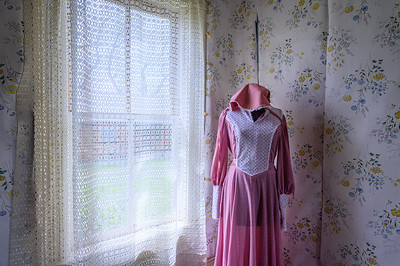 It rained for about a minute.  Just enough to get some water spots on our lens.  A quick wipe down and we were back in business.

Surprisingly, the park did not have a lot of visitors which is always cool.  I just can't get over the lack of traffic and crowds when traveling north on a three day weekend.  The thought of actually moving up north crossed our minds be we both knew we would be bored pretty quick.

Off to Missoula to see the Garden of a Thousand Buddhas! 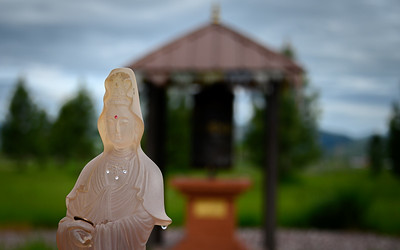 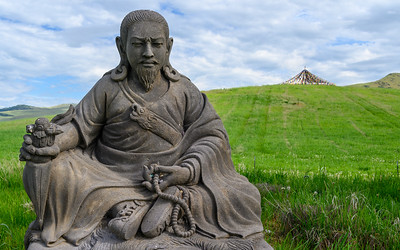 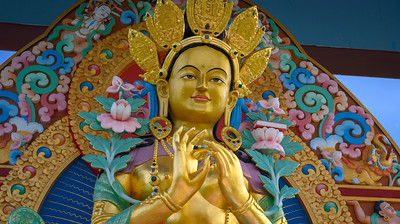 The garden was like everywhere else...NO traffic getting there and only about five people were there. Gotta love it.

By the end of the day, we were beat so we decided to stop at McDonald's for dinner.  Wolfed down the food and fell asleep.

We decided that it would take two days to get home so we booked a room in Green River, Wyoming. The hotel was adjacent to our first stop, Wild Horse Canyon Loop.  Our mission was to get up early and shoot the wild horses during the sunrise.

We had one last stop along the way.  Old Montana Prison in Deer Lodge.  Small town. 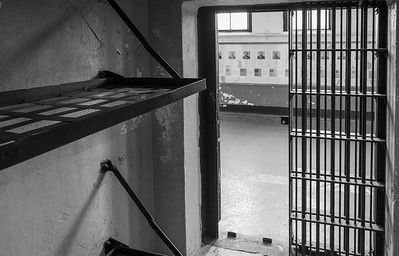 Finally pulled in to Green River around 9pm.  Woke up to rain which made our plan fall through.  We just got in the car and drove home for the last six hour leg of our journey.  It rained the whole time.

Still, traffic was extremely light until we got to the Colorado State line.  Still light but just slower moving vehicles.

As always, the trip was good and relaxing.

Sirius/XM was playing the top 1000 Country Songs of all time.  We got down the 200th or so song when we got home.  I had to listen the next day to find out the number one song...Garth Brooks.  Friends in High Places (or low places...?).