We were thinking about taking some star pictures but we needed a place away from city lights.  We thought about Rocky Mountain National Park but it would be crowded on Labor Day (as well as any other place in Colorado.

Last Memorial Day we went to the Badlands in South Dakota and had no traffic either way.  Tourists were light as well.

We didn't want to duplicate that trip so Michelle found Toadstool Geographical Park in Nebraska.  What the hey?  Why not?

Picked up some food Friday after work and loaded up the Rubicon with the Yeti and a bunch of camera equipment and hit the road Saturday morning.

We stopped at Fort Laramie in Wyoming along the way.  Pretty cool place and as expected, not crowded. 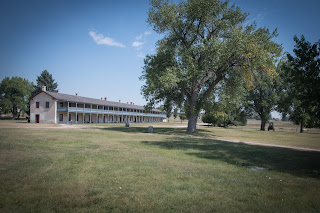 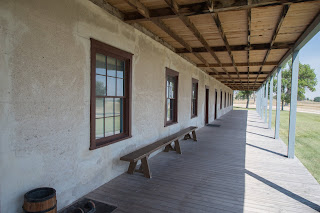 We spent the night in Chadron, NE at the local Holiday Inn.  The hotel was about a year old so it was in really great shape and everything worked.  The breakfast buffet was equally good.

Before heading out to Toadstool, we stopped at a local museum, Museum of the Fur Trade.  WOW...this place was awesome.  If you are a fur trade or history buff, this place is for you.  Located about three miles out of Chadron.  Make sure you stop there if you are ever out that way. 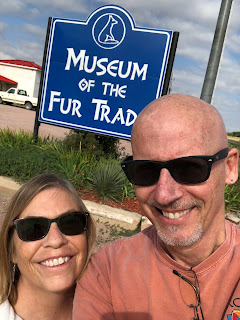 After visiting the museum, we headed out to Toadstool.  Once again, we didn't run across a lot of people there.  We hiked in a couple of miles and took a lot of pictures: 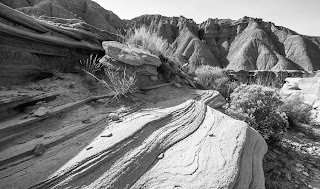 We felt that Toadstool would be a great place for some night photography so we got back in the Rubicon, drove 40 miles back to Chadron, got some jeans and jackets, stopped at Pizza Hut for some dinner and headed back out just in time to see the sun set.

No city lights to pollute the night sky so we could see the Milky Way with the naked eye.  We took a lot of pictures messing around with various exposure lengths, lenses and f stops.  The pictures came out pretty good: 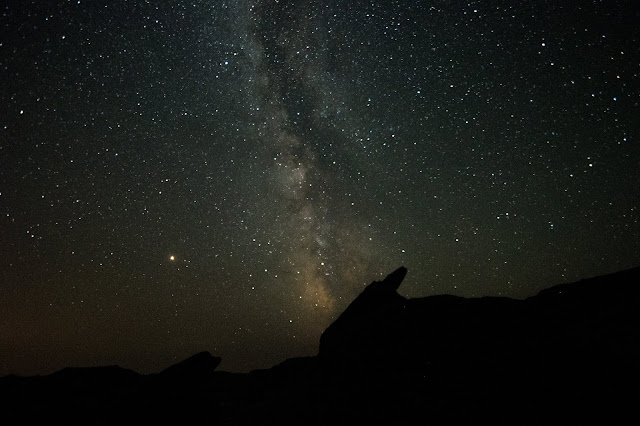 You can see a lot more of Toadstool (day and night shots) by going here: