June 26, 2018
After Greece we boarded our bus and headed for the Albanian border.  Our bus driver, Tasos had to "bribe" the customs office on duty with approximately $5.  What a racket.  I wonder if they do that here.  You know, like at the US/Mexican Boarder.  Maybe Trump should look into that.

Our first stop was Butrint.  Butrint was the site of a Greek colony, a Roman city, and a bishopric of the Byzantine Empire.  The site was abandoned in the middle ages when the marshes began to take over the area. 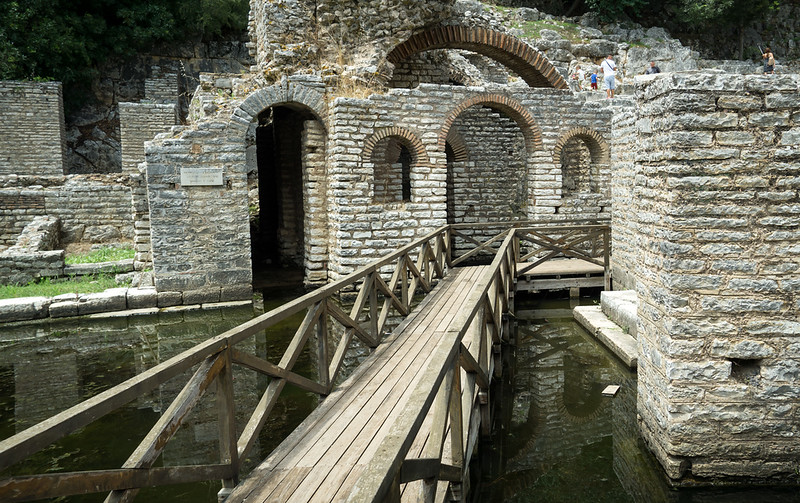 We departed Butrint and headed out towards Gjirokaster stopping in Sarande for lunch.  Sarande is a small seaside town.  Lunch consisted of fish with two options.  Head on or head off.  We were told that the locals order the fish with the heads on otherwise they have no idea what type of fish they are actually getting served.  Makes sense to me however, I don't like my food looking at me when I eat it. I opted for head off.  Michelle had lasagna.

Gjirokaster is an UNESCO World Heritage Site and the birthplace of Albanian dictator Enver Hoxha.  Hoxha was an evil tyrant and murderer to say the least.  You can read more about that cocksucker here:  https://en.wikipedia.org/wiki/Enver_Hoxha

Gjirokaster is nicknamed the “City of Stone” for the distinctive stone roofs adorning its old homes. 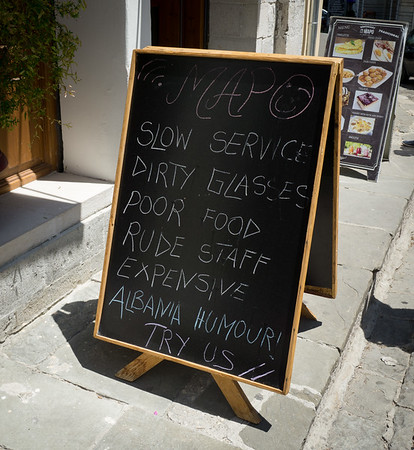 A Local Artist and His Creations 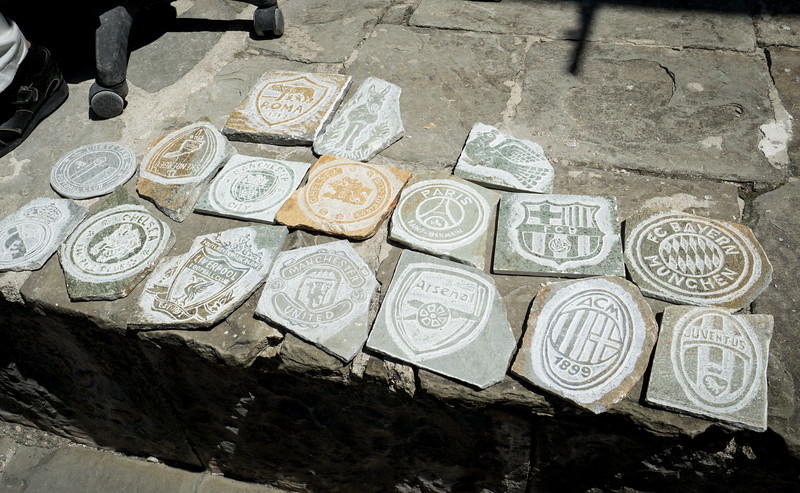 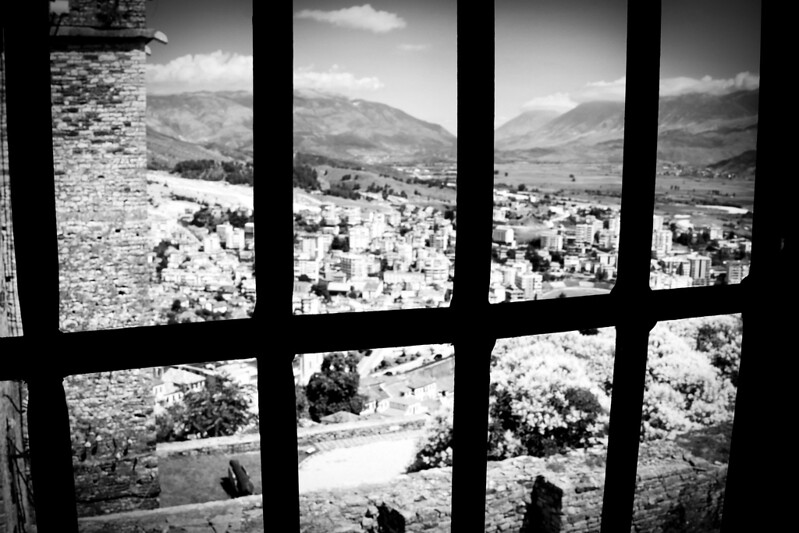 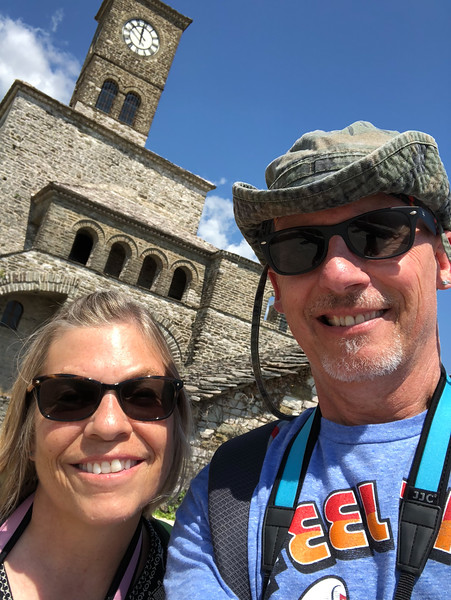