The Triple “S” (Schiller, Schrader and Sampson) Arizona Trip was great! We had a great time being with our niece, nephews and brother in-law.

I was going to title this entry Triple S Arizona and Utah Trip but only one “S” (Schiller) went to Utah and it would pretty fucking stupid to say the “Single S” Utah Trip.

Now that I have got that out of the way, let me say that Utah was great too. We left a couple of days early so we could visit Arches National Park and Monument Valley. We were able to squeeze in Valley of the Gods and Mexican Hat Rock as well the Road of the Ancients which is a road that does a lot of switch backs via dirt and gravel roads.

The hardest part was getting Jules to her final resting place(s). We took Jules to Mather’s Point in the Grand Canyon and Buffalo Park in Flagstaff where Steve and Julie got married. We all said our goodbyes, shed a tear and hugged. I felt bad that it took so long to do this but as you know, the Triple S’s are never in a hurry to do these type of things.

Arizona was about 700 miles away but we managed to put a total of 2,400 miles on the Wrangler. So, if you do the math (which is just simple addition by the way) we put more mileage on the car just fucking around in Utah and Arizona.

I will update my SmugMug site soon. I have already completed my editing of the pictures that I took in Utah but still have Arizona to do. I went through about 1,000 pix of Utah and I only took about 700 in Arizona so it really should only take an afternoon or so to get them ready.

I am including a bunch of pictures that I took using my iPhone so you don’t call or email me asking when I am going to get off my lazy ass and post some pictures that you will only look at once and forward to all of your friends claiming that you actually took them. Well, you know and I know that your pictures normally look like shit and that a retarded babbling chimp could do better so no one will actually believe that you took these pulitzer prize winning photos (not the ones that I am posting here, these pictures will probably appear in an Apple iPhone commercial or something).

This picture was taken at Delicate Arch in Arches National Park. It was hotter than…hot that day. Had to be in the 90’s. You can only get there by walking approximately 1.5 miles (uphill). The rock path was emitting a crap ton of heat and we thought that we were going to die. All in all, I am glad that we did the hike. 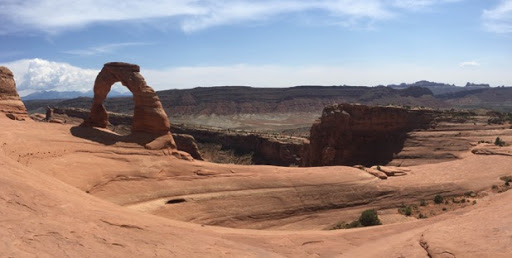 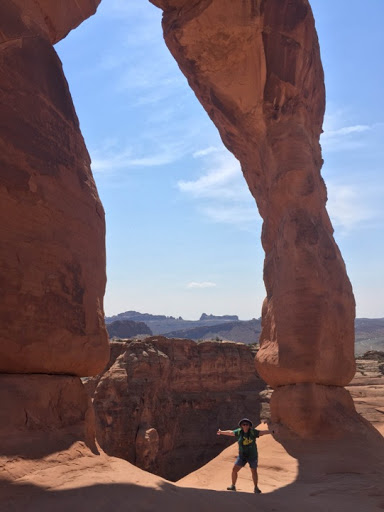 Mexican Hat Rock, Mexican Hat, UT - I don’t think it looks anything like a hat 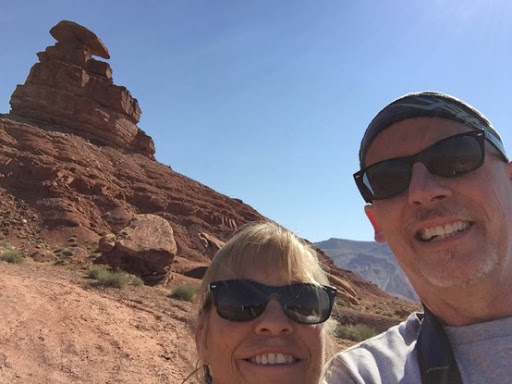 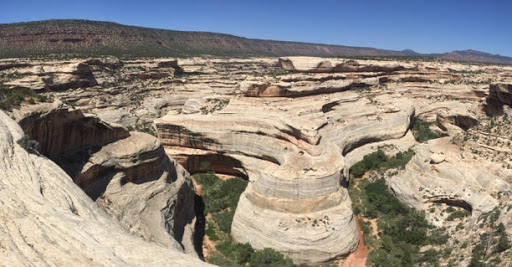 Hat Rock In, Mexican Hat, UT - Population of the Town: 35 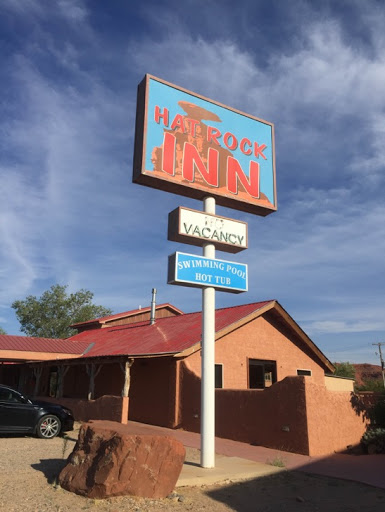 We got up at “butt ass early” just to take this picture for you. You owe us…big time. 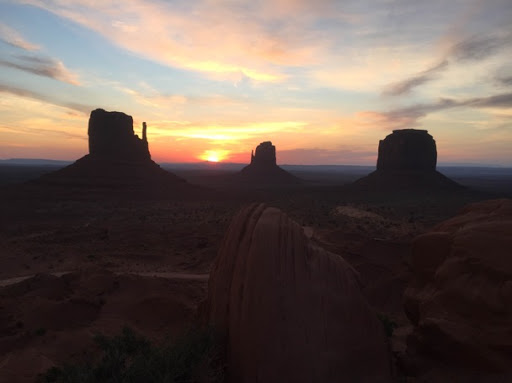 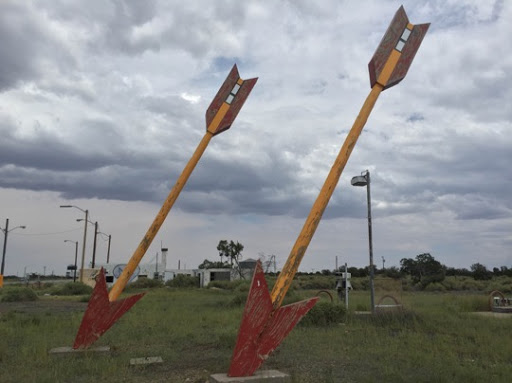 We have two other pictures taken in this spot. One about 22 years ago and another about nine years ago. 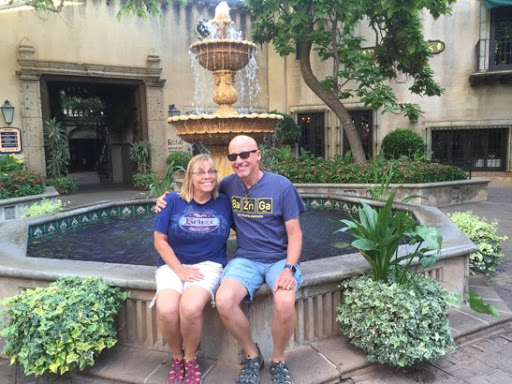 Hanging out at Oak Creek Canyon Hey Good Looking (the one on the right)! 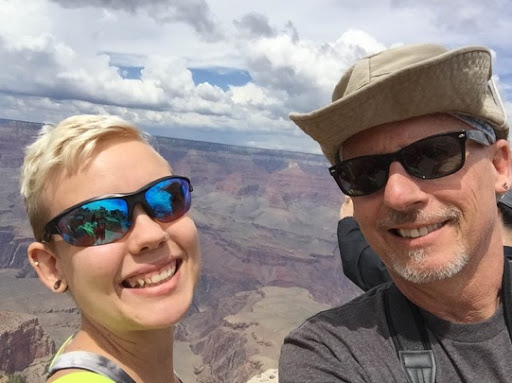 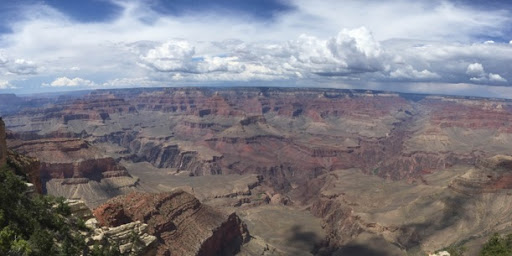 The gang at Bell Rock Pathway in Sedona, AZ 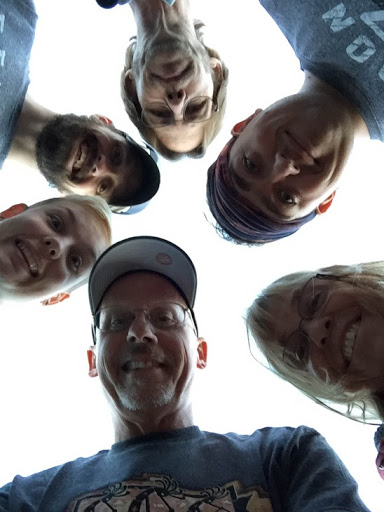 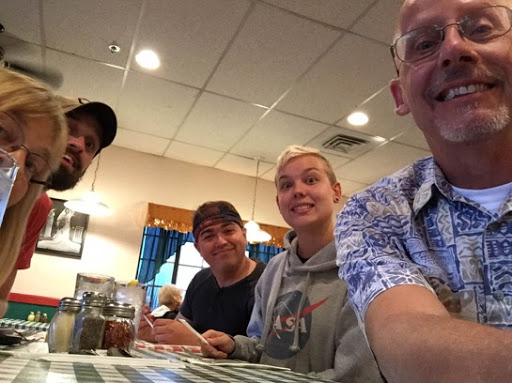 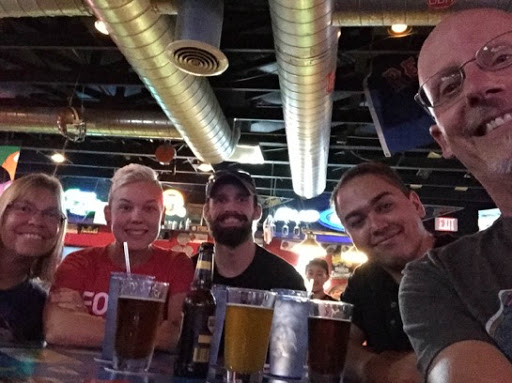 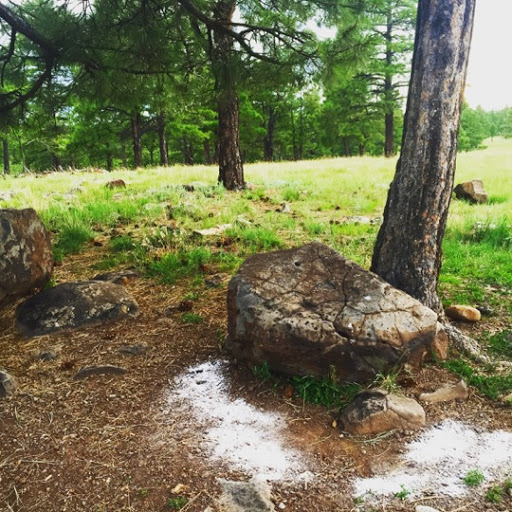