The Graduation of Travis Part III

We dropped Travis off at the barracks on time and headed back to the hotel.

We kind of got up on time the next morning to pick up Travis at 8:00am. We drove around the barracks like pedophiles around an elementary school and finally found him.

We were able to take a tour of the barracks before going to Sea World. The barracks reminded me of the reform school. The only thing missing were the Nuns and their num-chucks. 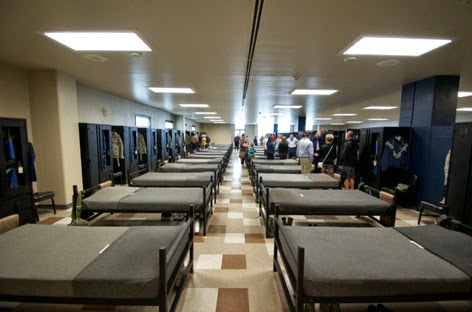 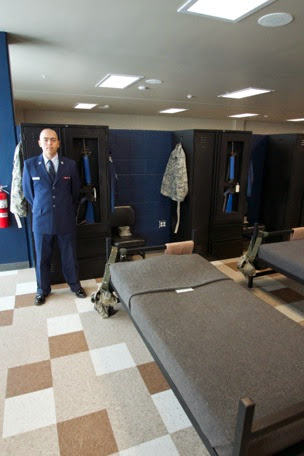 WOW! Take picture and simonize it.

Travis had obtained free passes for Sea World. We had a good time. We caught all of the animal shows and even take in a roller coaster ride. Travis opted to sit it out since he doesn’t like the up and down motion. Your’e in the Air Force Travis…get used to it 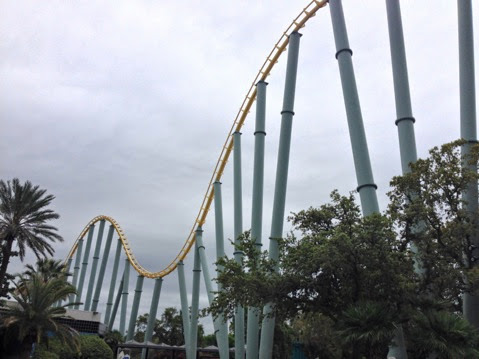 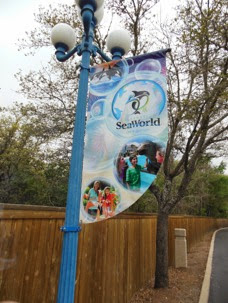 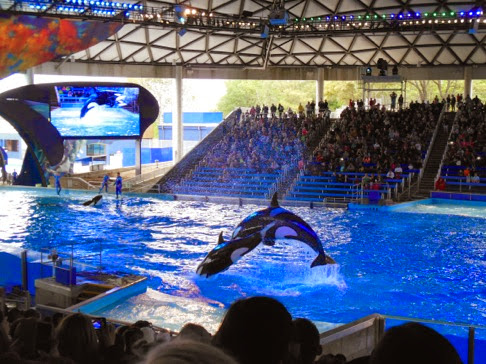 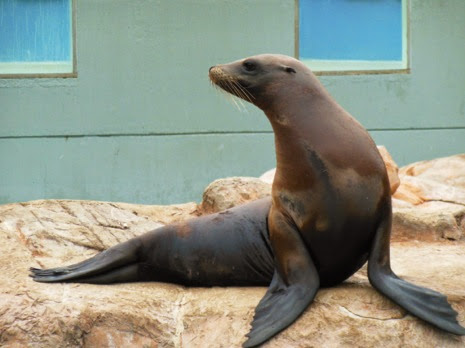 We headed back to the base to drop Travis off. We said our goodbyes as we were leaving early tomorrow morning to start the drive home.

We got up the next day and drove home.