March 29, 2014
Has it been eight weeks already? I am sure that Travis feels that he has been there at sixteen weeks. Oh, I forgot to say that Travis will be graduating from his Air Force Boot Camp in a few days.
Travis called us today and he seemed very anxious to moving on with his Tech School Training. Travis scored a whopping >90% on both of his exams. One was a written exam and really don’t remember what the other one was.
Here is a couple of pictures of what Travis looked like before he went off to boot camp: 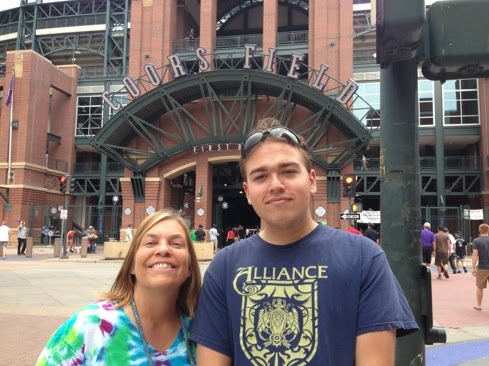 At the Colorado Rockies game last summer (they won). 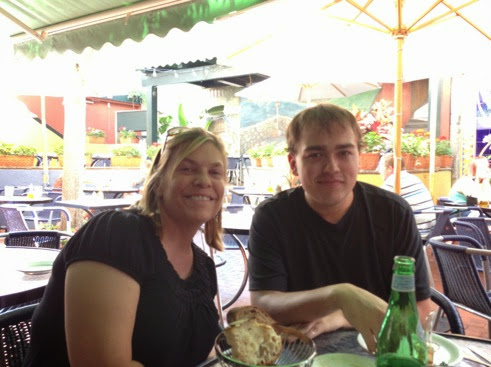 Taken the day he signed his contract for the Air Force. 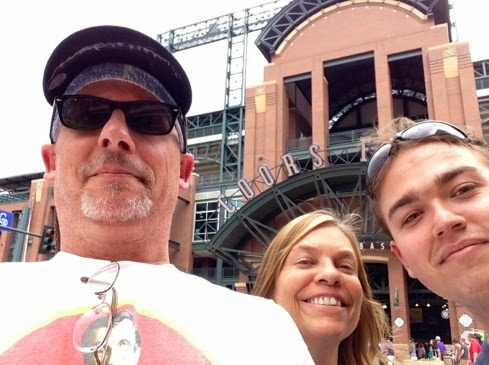 Another pic from the Rockies game (yes, they still won)
I will post some more pictures sometime next week.
We wonder how much he has changed. Not just his physic but his overall mannerisms in general. I am sure that he is no longer a slob (Travis wasn’t a real slob when he lived with us, he was just unaware what dirt actually was).

Here is a walkthrough of the model home: