August 11, 2013
We have had a hankering for some Mediterranean food for the past week or so. I talked to a co-worker of mine, Laufnick and he recommended a place in Boulder called, The Med.
Since our nephew, Travis just signed up for a four year stint in the Air Force, we decided this would be a good way to celebrate.
Okay, a little more about the Air Force….Travis has been interested in enlisting for quite some time but he had to do some prep work before he could be considered an applicant. Travis had to drop about 30 pounds before he could enlist. When Travis made his goal weight, he contacted a recruiter (which was a nightmare by the way) and started the enlistment process.
This past Tuesday, Travis took his entrance exam (and scored a whopping 92%) and took a physical. After successfully passing his physical and spilling his urine on his roommate (another story to share at a later time) he officially became enlisted.
I looked up The Med on the internet and from what I saw, the place looks interesting.
The restaurant is a happening place and reservations are highly recommended. Needless to say, I made reservations for this evening at 4pm (the only available time).
So, in a little under three hours, we will be enjoying an evening out at the Med! Pictures to follow…stay tuned!

Just a test to see if pictures show up using "Posts" 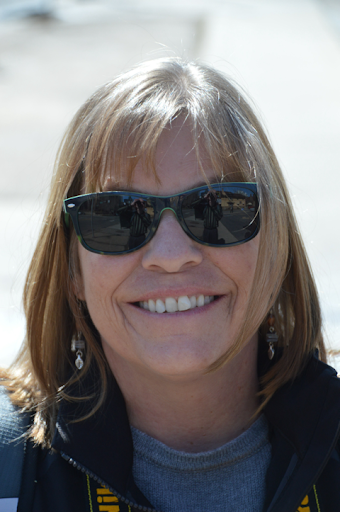